A nuclear exit for France?

In the second of a three-part series in the Bulletin of the Atomic Scientists, leading world experts look at the possibility that France — which gets three-quarters of its electricity from nuclear power — might phase out of its commercial nuclear sector. The cultural angle is, in my opinion, the most interesting. The primary obstacle to a French nuclear exit, it seems, may well be France’s national notion that being a world power is inherently linked to its civilian and military nuclear efforts. The whole package 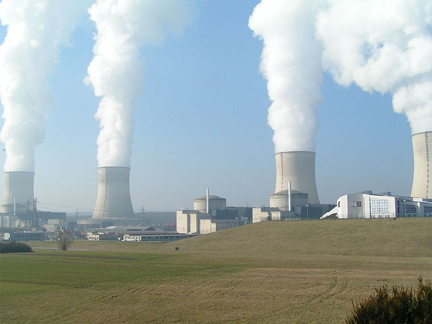 2 responses to “A nuclear exit for France?”